Maker of the legendary G-Shock, Casio waterpoof replica watches have just announced the second generation of its Protrek WSD-F20 Smart Outdoor Watch, a smartwatch built for sports and adventure that’s been tested to U.S. Department of Defence standards for military hardware. 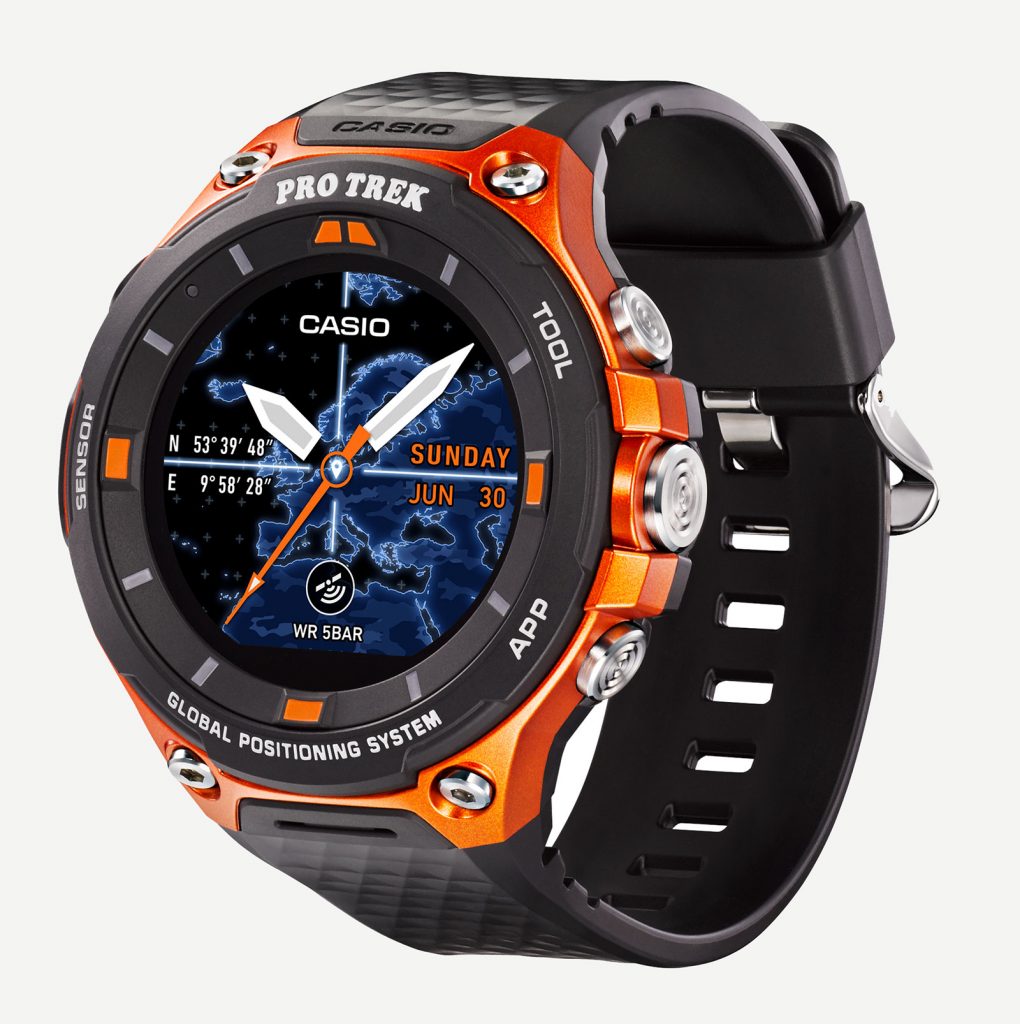 Slated to make its official debut at Baselworld 2017, the Smart Outdoor Watch was conceived to meet the requirements of MIL-STD-810, a United States military standard thats often used by makers of consumer products as proof of robustness. Specifically, Casio subjected the Smart Outdoor Watch to 10 tests specified in MIL-STD-810, covering drops, vibration, humidity, solar radiation, extreme temperatures, and even exposure to icing or freezing rain.

Having sold some 70m of the ultra-durable Casio G-Shocks replica watches since 1983, Casio’s fortified approach to the smartwatch is no surprise. The Protrek WSD-F20 is Android-based with the usual features expected in such a watch, including GPS compatibility – a feature missing in the first generation model – as well as weather, activity tracking and a 1.32in colour LCD touchscreen with interchangeable faces.

It has both Bluetooth V4.1 and wi-fi connectivity, and is compatible with smartphones running Android 4.3 or later, as well as Apple’s iOS. 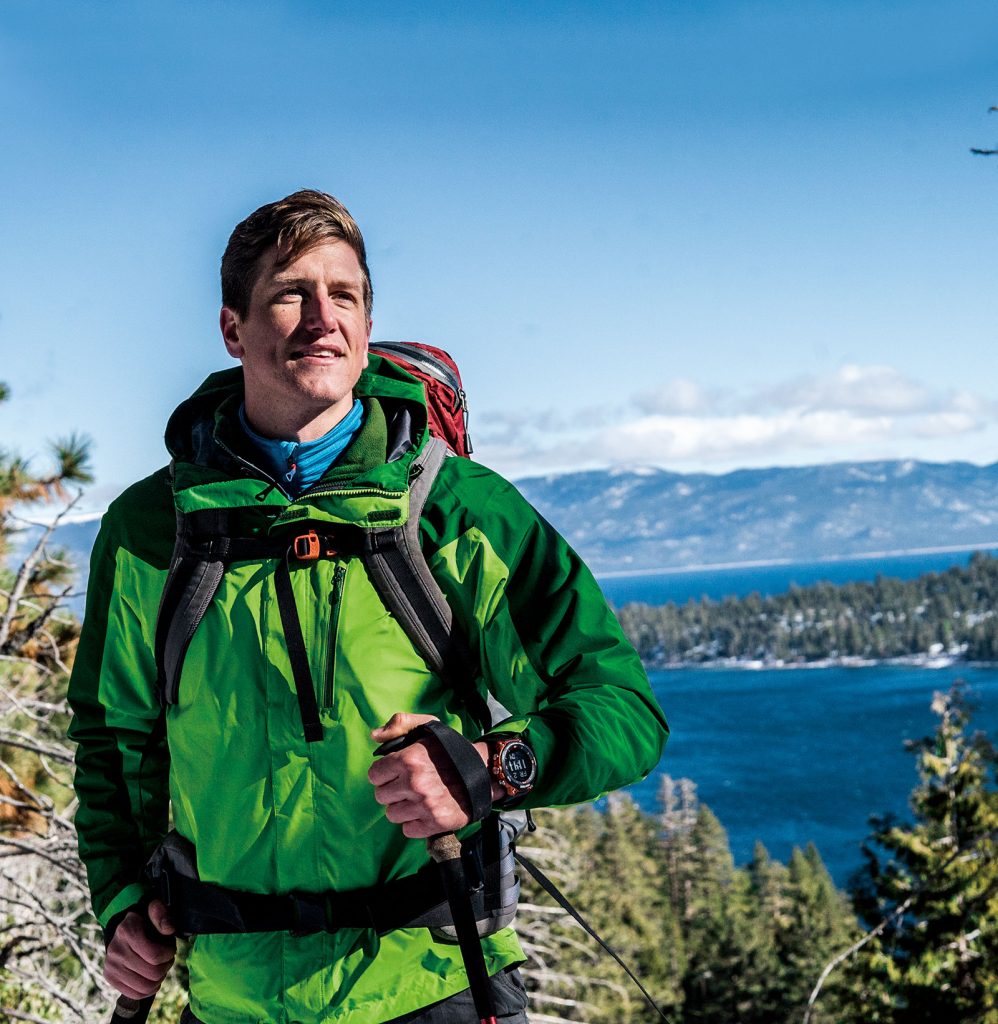 Because it’s conceived as Casio fake outdoors watches, the activity tracker can be customised for specific sports like hiking, cycling or fishing. And it can be used with other sensors to track air pressure, altitude, tide graphs and so on. Because it has a built-in GPS sensor, it can navigate without being connected to a mobile phone.

That’s all packed inside a hard plastic case that’s a huge 56.4mm in diameter, which gives it a significantly larger footprint than an Apple Watch. It charges with a cable at connects to the side of the watch, and on a full charge it’ll run for over a day with “normal” use of the various functions according to Casio. In timekeeping-only mode, it will run more than 30 days on a full charge.